Encounters between Past and Future.

Terunobu Fujimori was born in Nagano in 1946. I am five years older, but my home town was also in the Suwa region, which is in the same prefecture, so we had similar childhoods. Our families lived in the centre of the Japanese Alps near a lake. In those days, it used to take six hours to travel to Tokyo by train, although it is only around 250 kilometers away from the capital. Even today, it still takes more than two hours. When Fujimori and I were children, Tokyo was a distant world of dreams for us.
Our world was a broad mountain valley. When we came home from elemetary school, we would throw down our school bags and then rush out to run barefoot through the hills and fields. Our friends called us Teru-bō and Toyo-bō. Untill sundown, we chased birds and insects, tried to catch fish, and picked wild flowers and plants. Since high-school, we have taken different paths. While I moved to Tokyo when I was fiteen and studied architecture and design at the university, Fujimori studied history of architecture at Tōhoku University. It was not untill he was forty-three years old that he started focusing on architectural design. Although we come from the same area, there are many who think that our approaches to architecture are diametrically opposed. There are certainly clear differ- ences. Fujimori uses only natural materials and, at first glance, his houses look very traditional. Moreover, his works express a strong verticality. In contrast, my works are covered with alu- minium and steel and express a strong horizontality. One could assume that he grew up in mountains and forests, while I grew up gazing upon a lake. Notwithstanding these differences, I find Fujimori’s architecture extremly appealing. Especially in recent years, I have become more intimately acquainted with his work. I remember once saying to Fujimori: At first glance, your architecture seems to look toward the past. I think that my architecture looks toward the future. However, whilst running around the globe in opposite directions, these two types of architecture might bump into each other, somewhere, some- time. Recently, I have had the feeling that this day will arrive very soon. I might be alone in this assumption but, I cannot help thinking that the Great East Japan Earthquake that occured on March 11, 2011 has reduced the distance between our works. I would like to explain why I have this feeling. 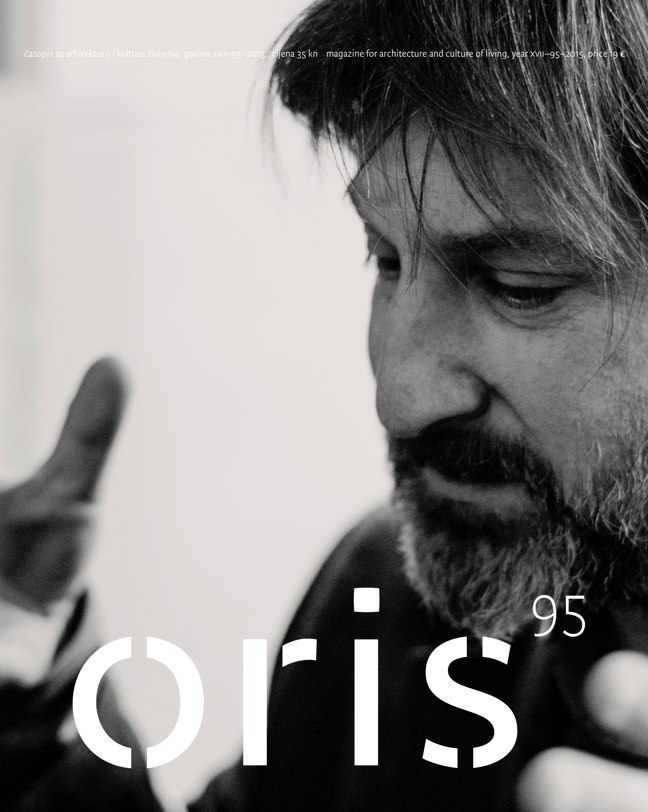