The plaza (public square), the highest expression of the public space, was conceived in origin as a political space of social relations and exchange. However, if we look at the historical evolution1 of the plaza, we can see that this original utility is being lost, resulting in a simple space dedicated to transit and consumption. With their classical roots, the Greek agora and the Roman forum were conceived as deliberative and autonomous areas, aimed at the democratic construction of the city (polis) and the state through the active participation of citizens in decision-making.

With the fall of the Roman Empire a radical process of de-politicisation of public space began, which can be summed up very briefly as follows. Firstly, the Middle Ages and the pre-industrial era, through the systems of medieval feudalism and absolutist monarchical regimes, marked the transition to the modern notion of public space. This historical period resulted in a great emptying of content for the sake of defining a clear functional and symbolic hierarchy through which the main town or city squares became spaces dominated by references to political and religious powers as well as by trade and official ceremonies.

Subsequently, the cycle of European revolutions in the late eighteenth century and the processes of industrialisation marked a new milestone in the reconfiguration of the cities and, hence, their public space. The nineteenth century expansion of the cities involved the emergence of more central, spacious, busier streets, as well as more diffuse and anonymous public social spaces, in contrast with the systems of control and enclosure that characterised the previous historical stage. However, the policy was restricted to specific buildings constructed for this purpose, such as parliaments, senates, and other governmental institutions. 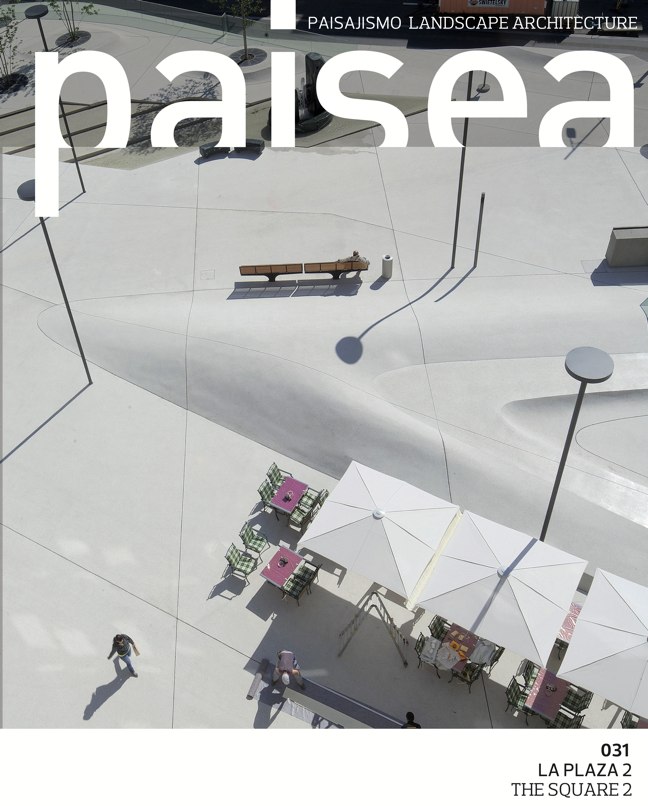