AllesWirdGut is a Vienna-based international architecture firm covering the full range of architectural design. to date, allesWirdGut has realized more than fifty projects in austria and abroad.

AllesWirdGut was established in 1999 by andreas Marth, Friedrich Passler, herwig Spiegl, and christian Waldner. Meanwhile, the office has 40 employees from eight different countries. As a general design/construction management firm, AllesWirdGut realizes projects of any scale, from single-family homes to corporate headquarters, from the university to festival premises.

AllesWirdGut focuses on program and synergies—complementary and resources-saving func- tionality. Architecture is not an end in itself; what counts is usability. Good architecture is not supposed to cost more—but to do more! Anticipating the work and life scenarios of the future is a basic requirement of architecture created today; to be able to do so, AllesWirdGut work together with experts from other fields, with scientists and artists.

Among the best known projects by AllesWirdGut are the Niederösterreich haus in Krems, Lower Austria – austria’s largest passive-house office building – the opera festival premises of St. Margarethen, Burgenland, or the design of the pedestrian zone on Maria-theresien- Straße in Innsbruck, Tyrol.

Current projects include the planning of the Funke Media Office in Essen/ Germany and the headquarters of Doppelmayer in Vorarlberg/ Austria, the New Design University in St. Pöl- ten/ Austria, a residential estate in Luxembourg, and the Povicial Governement Office in Erlangen/ Germany.

The architecture of AllesWirdGut has been awarded several prizes and recognitions, most re- cently, the „State Prize for architecture and Sustainability“, the European Commission’s “2012 european Green Building award” and the “Prix Luxembourgeois d’architecture” for the redesigning in several stages of a former steel mill yard into a public square in Esch-sur- Alzette, Luxembourg. 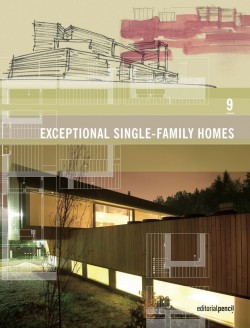 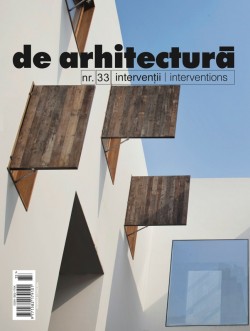