Jacques Herzog and Pierre de Meuron established their office in Basel in 1978. The partnership has grown over the years – Christine Binswanger joined the practice as Partner in 1994, followed by Robert Hösl and Ascan Mergenthaler in 2004, Stefan Marbach in 2006, David Koch in 2008, Esther Zumsteg in 2009, Andreas Fries in 2011, and Vladimir Pajkic in 2012, Jason Frantzen and Wim Walschap in 2014. An international team of 41 Associates and about 420 collaborators is working on projects across Europe, the Americas and Asia. The firm‘s main office is in Basel with additional offices in Hamburg, London, Madrid, New York City and Hong Kong.
Herzog & de Meuron have designed a wide range of projects from the small scale of a private home to the large scale of urban design. While many of their projects are highly recognized public facilities, such as their stadiums and museums, they have also completed several distinguished private projects including apartment buildings, offices, and factories. The practice has been awarded numerous prizes including The Pritzker Architecture Prize (USA) in 2001, the RIBA Royal Gold Medal (UK) and the Praemium Imperiale (Japan), both in 2007. In 2014, Herzog & de Meuron were awarded the Mies Crown Hall Americas Prize (MCHAP) for 1111 Lincoln Road, Miami Beach.

URBAN DESIGNS
In 2011, Herzog & de Meuron were commissioned to design the conceptual masterplan for the Skolkovo Institute of Science and Technology and its adjacent territories, near Moscow. The architectural vision behind the scheme aims to create a globally reputed centre for innovative twenty-first century technology, offering inherent urban quality through a vibrant mix of uses (since 2011). The practice is also developing the master plan for Lyon Confluence in France, the urban redevelopment of the southern tip of the city‘s peninsula bracketed by the rivers Saône and Rhône (since 2009). In 2012, they completed Burgos Bulevar, an eleven-kilometer long urban landscape development through the city of Burgos, Spain, merging public and private transport with green public spaces. In 2014, Roche announced a new development plan for its Basel site. Created by Herzog & de Meuron, the master plan will bring a large part of the Roche Basel workforce together in modern laboratories and office buildings.

MUSEUM PROJECTS – PAST AND CURRENT
The Goetz Collection, a Gallery for a Private Collection of Modern Art in Munich, Germany (1992), stands at the beginning of a series of internationally acclaimed museum buildings, including Museum Küppersmühle in Duisburg, Germany (1999) for which Herzog & de Meuron are currently developing an extension; Schaulager Basel, Laurenz Foundation, a warehouse for the open storage of contemporary art, in Basel/Münchenstein, Switzerland (2003); followed by Walker Art Center Expansion in Minneapolis, USA (2005); de Young Museum in San Francisco, USA (2005); CaixaForum Madrid, a new exhibition space for Fundación “la Caixa” in Spain (2008); and TEA, Tenerife Espacio de las Artes, SantaCruz de Tenerife, Canary Islands, Spain (2008); Museum der Kulturen in Basel, Switzerland (2010); and Museu Blau, Museum of Natural Sciences, in the transformed Forum 2004 Building in Barcelona, Spain (2012).
Perhaps the firm‘s highest profile museum project to date is the conversion of the Bankside power plant to Tate Modern in London, UK (2000). In 2005 Herzog & de Meuron were commissioned by Tate again todevelop a scheme for the expansion of the gallery and its surrounding areas – The Tate Modern Project will be completed in 2016. The first phase of its extension, The Tanks – three circular industrial chambers over thirty metres across and seven metres high dedicated to exhibiting live art, performance, installation and film works – opened in July 2012. The series of museum projects continues with the extension and renovation of Musée Unterlinden in Colmar, France (planned completion 2015); Espacio Goya y Museo de Zaragoza in Zaragoza, Spain (2005-); the Barranca Museum of Modern and Contemporary Art in Guadalajara, Mexico; and M+, the new museum for visual culture in Hong Kong, focusing on 20th and 21st century art, design,architecture and moving image (planned completion 2018). In 2008, Herzog & de Meuron were commissioned to design the Kolkata Museum of Modern Art, their first project in India. The firm‘s latest completed museums are the Parrish Art Museum in Water Mill, NY, USA (2012) and the Pérez Art Museum Miami, which opened to the public during Art Basel Miami Beach in December 2013.

ARTIST COLLABORATIONS
In many projects, Herzog & de Meuron have worked together with artists, an eminent example of that practice being the collaboration with Rémy Zaugg (Roche Pharma-Research Building 92 in Basel, 2000; Fünf Höfe, Five Courtyards for the Munich City Centre, 2003; and many more); with Rosemarie Trockel (Ricola Marketing Building in Laufen, 1999); Thomas Ruff (Eberswalde Technical School Library in Germany, 1999, among others); and Michael Craig-Martin (Laban Dance Center in London, 2003). More recent collaborations include Chinese artist Ai Weiwei with whom Herzog & de Meuron have worked on the design for the National Stadium Beijing in China (2008), and on their contribution to the Venice Architecture Biennale in 2008. The collaboration with Ai Weiwei continued with the 2012 Serpentine Gallery Pavilion in London‘s Kensington Gardens. (1 June to 14 October 2012).

SELECTED WORKS
Herzog & de Meuron received international attention very early in their careers with the Blue House in Oberwil, Switzerland (1980); the Stone House in Tavole, Italy (1988); and the Apartment Building along a Party Wall in Basel, Switzerland (1988). The firm’s breakthrough project was the Ricola Storage Building in Laufen, Switzerland (1987). Renown in the United States came with Dominus Winery in Yountville, California, USA (1998). Their most recognized buildings include Prada Aoyama in Tokyo, Japan (2003); Allianz Arena in Munich, Germany (2005); the new Cottbus Library for the BTU Cottbus, Germany (2005); the National Stadium Beijing, the Main Stadium for the 2008 Olympic Games in Beijing, China. Herzog & de Meuron‘s recently completed buildings include VitraHaus, a new building to present Vitra‘s “Home Collection“, Weil am Rhein, Germany (2010); 1111 Lincoln Road, a multi-storey mixed use structure for parking, retail, a restaurant and a private residence in Miami Beach, Florida, USA (2010). In recent years, Herzog & de Meuron have also completed projects such as the Actelion Business Center in Allschwil/Basel, Switzerland (2010) and the transformation of the Volkshaus Basel, which aims to revitalize the diversity of this historic location, while at the same time restoring its architectural identity (re-opening of Bar and Brasserie in 2012). In 2013, Herzog & de Meuron completed the New Hall for Messe Basel, Switzerland.

RESEARCH AND TEACHING
Jacques Herzog and Pierre de Meuron are both visiting professors at Harvard University, Graduate School of Design (GSD), USA, since 1994 (and in 1989). They have been professors at the Swiss Federal Institute of Technology Zurich (ETH) – Department of Architecture, Network City and Landscape, since 1999, and co-founders of the ETH Studio Basel – Contemporary City Institute. The ETH Studio Basel started a research programme on processes of transformation in the urban domain. Their research activities are documented in various publications: “Switzerland. An Urban Portrait” (2006) investigating the urban condition of Switzerland; „Open – Closed: Canary Islands“ (2007) focusing on the urbanisation process on the Canary Islands; and “MetroBasel Comic. A Model of a European Metropolitan Region” (2009) on the development of the tri-national region of MetroBasel; and The Inevitable Specificity of Cities (2014), a study of the evolution of the contemporary city.

RIBA Royal Gold Medal 2007
Royal Institute of British Architects, London, UK
in recognition of a lifetime’s work and its influence on Architecture internationally

The Pritzker Architecture Prize 2001
The Hyatt Foundation, Los Angeles, CA, USA
for a significant contribution and advancing the art of Architecture

Prix Max Petitpierre 2000
Bern, Switzerland
for an important contribution to Swiss Architecture and its presence in the world

The 1999 Rolf Schock Prize for the Visual Arts
Stockholm, Sweden
for architectural programmes and sites with high artistic integrity

Max-Beckmann-Preis 1996
Frankfurt am Main, Germany
for an outstanding contribution in the field of Architecture 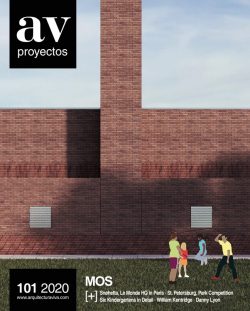 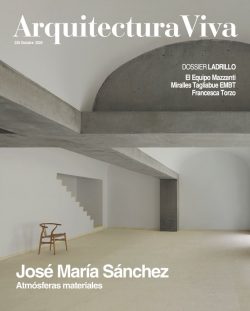 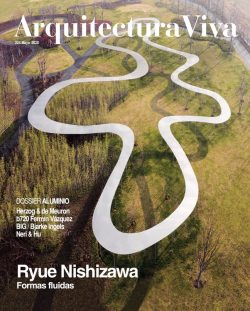 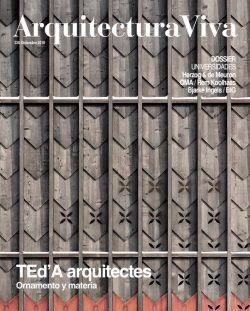 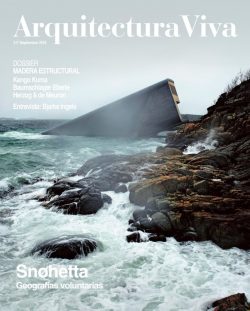 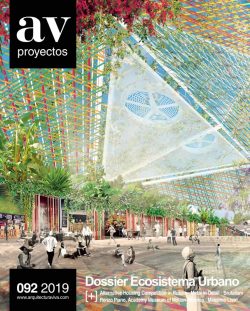 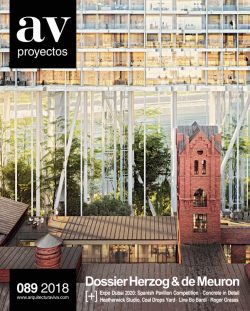 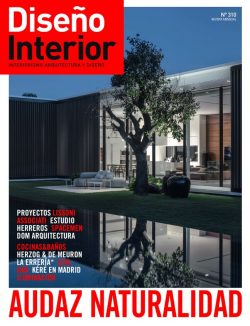 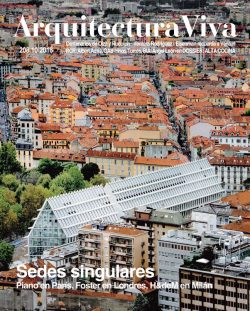 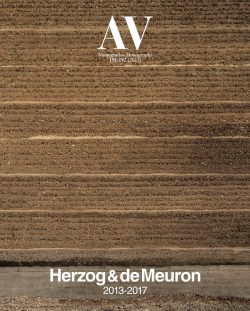 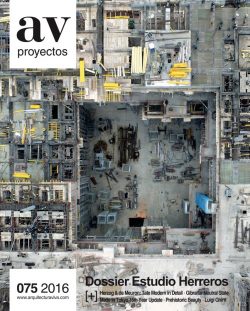 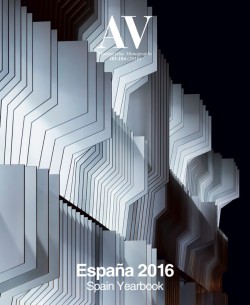 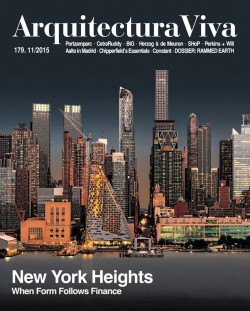 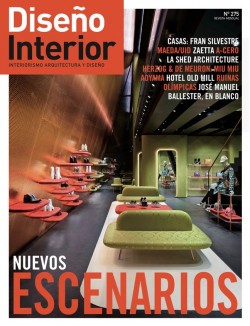 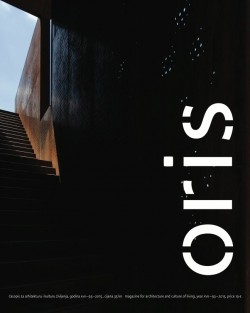 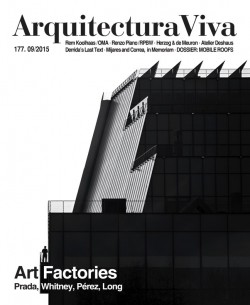 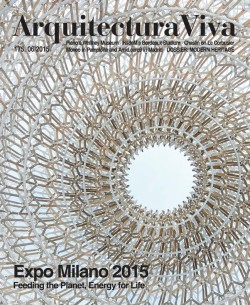 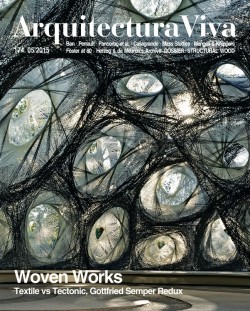 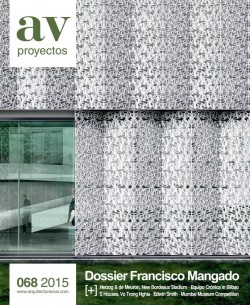 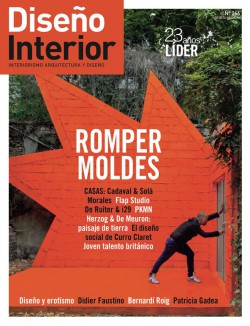 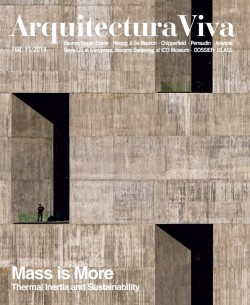 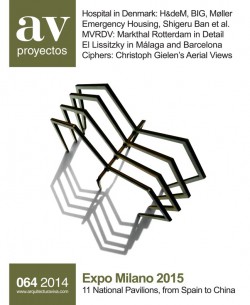 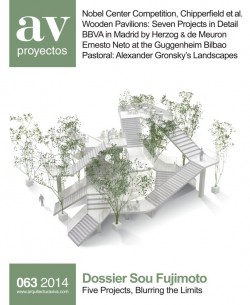 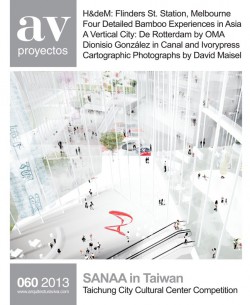 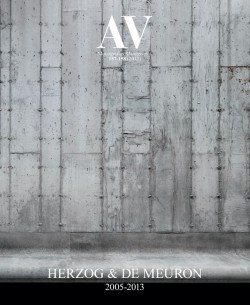 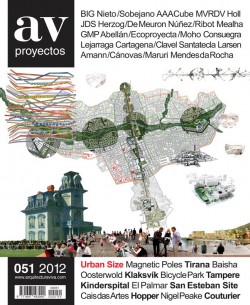 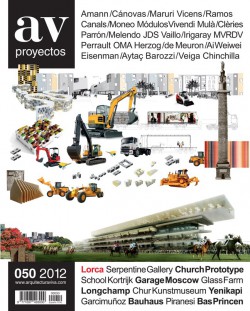 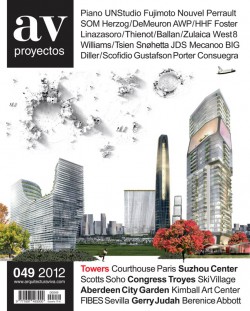 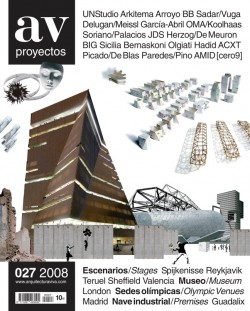